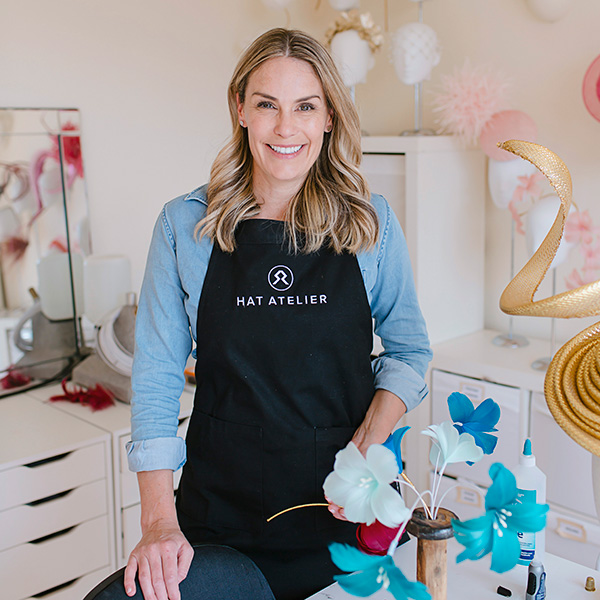 Founding Director of Hat Atelier and Milliner to the stars, Rebecca Share is renowned for her innovative craftsmanship. Internationally recognised, Rebecca has won the prestigious MYER Fashions on the Field Millinery Award 2018 and 2011 and designed 28 exclusive headpieces for the JLo ‘It’s my Party’ USA Tour 2019. A highly regarded Millinery teacher, Rebecca has taught at International Millinery Forums, various Tafe colleges and has collaborated with Australia's leading hat block maker 'Darryll Osborne' at Hat Blocks Australia to design the 'Rebecca Share Hat Blocks Series'.

Belinda Osborne is an Australian headwear designer and is renowned for pieces that embody a structural beauty and contemporary elegance. Her label 'Peacock Millinery' showcases meticulous attention to detail and embodies modern, innovative designs. A second-generation milliner, Belinda loves to promote the art of millinery through her designs, workshops, events, guest speaking roles, and her blog 'The Milliner Life'. 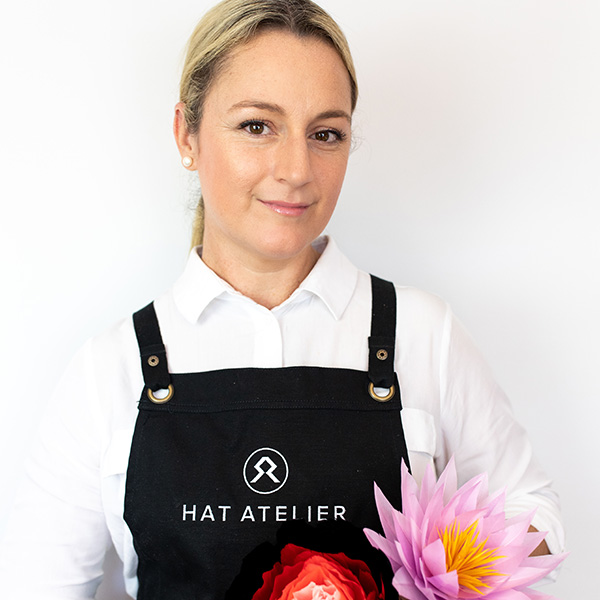 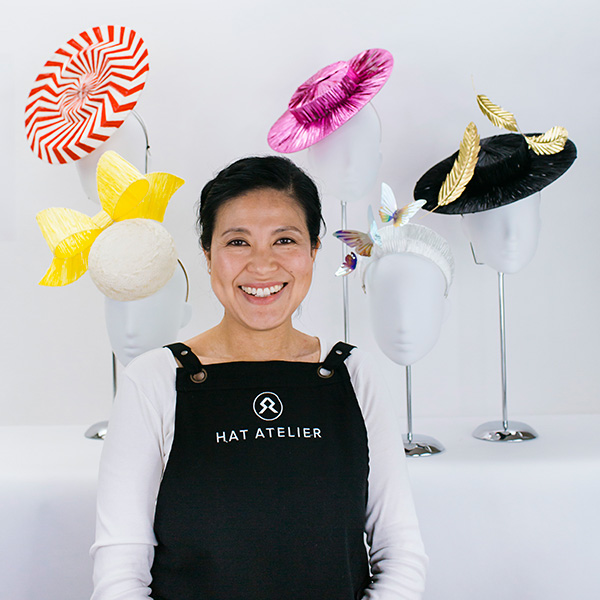 Award winning Australian Milliner Lynnette Lim from Love Lotus has been making hats for over 20 years and is renowned in the industry for her impeccable craftsmanship, attention to detail and signature creations. Since completing fashion studies, Lynnette has been a finalist in the Australian Masters of Fashion and has won the prestigious MYER Fashions on the Field Millinery Award 2012. Sharing her passion for Millinery, Lynnette is a highly sought after tutor, has taught at various tertiary colleges and offers Millinery courses from her private studio.

Giulia Mio is an Italian, award winning couture milliner devoted to making hats and headpieces from the finest materials, with an immaculate finish. Giulia studied set and costume design in Venice and Milan, and learned millinery in Rome, Milan and Zurich. An award winning Milliner, Giulia won the “Parkin Fabrics Hat Competition” (2018) and Second Prize for the “Feltmaker Designer Award” (2016) in England and “The Special Prize of the Commission” at the International Estivales du Chapeau du Caussade (2015) in France. Giulia has become renowned for her exquisite handmade silk and leather flowers. 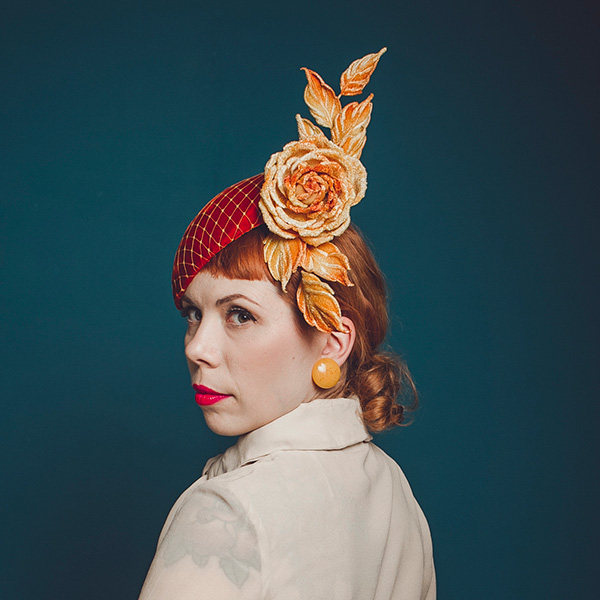 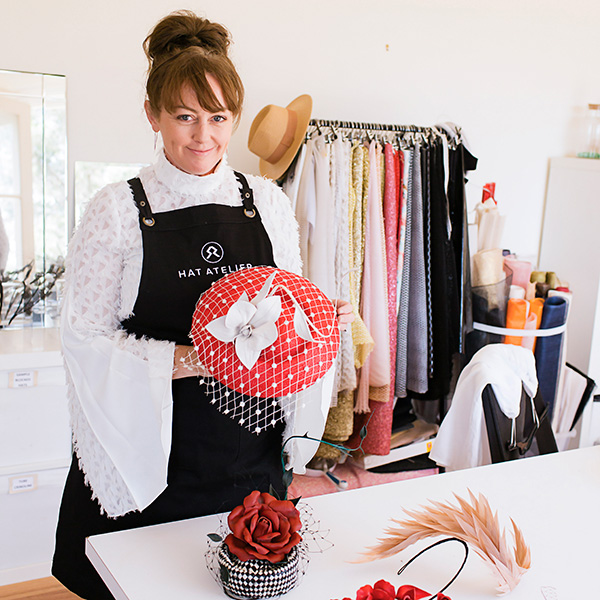 Internationally renowned Milliner Jill Humphries has an eye for current trends and her fashion forward designs are snapped up in minutes when shared on social media. Jill has collaborated with some of Australia's top Stylists and has created pieces for Danni Minogue, Natalie Imbruglia and Francesca Cumani. Her recognisable sleek creations have won hundreds of fashion on the Field events, including the prestigious MYER Fashions on the Field Millinery Award 2014. Jill was also the first international Milliner to be selected to be a part of the Royal Ascot Collective at Fenwick's in UK 2019.

With a style known to be playful and polished designs that float between millinery and artistry, Stephanie Spencer is one of the most sought-after Milliner's in Australia.  Her pieces showcase her infatuation with forms, colours and textures constructed through traditional hand sewing, embroidery, and painting techniques.  Stephanie has collaborated with designers including Toni Maticevski and Romance was Born, has featured on numerous Vamff runways, and has graced the pages of VOGUE, RUSSH and Elle magazines.  In 2020 Stephanie Spencer won Australasia most coveted millinery award in Australasia, the Myer VRC Millinery award.